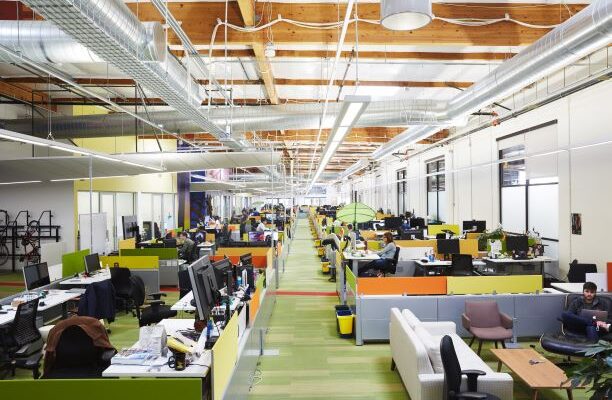 One of Brian’s (Automate Your Life) 2021 Google predictions did come true. It looks like Google is making a device that will be able to have that will have Zigbee, Bluetooth, and WiFi. Google It makes sense that this is probably the replacement or upgrade for the Nest Hub, and Google’s new device for the New Connected Home over IP (CHIP) project.

Google has talked about investing in the hardware in 2021, which means we should see many new devices coming out to replace the older ones like the Google Home Max (Nest Audio), Nest Hub (new FCC filing GUIK2), and Google Mini (Nest Mini).

Abner Li, from 9to5Google, put on an article today showing us that Google is passing a device through the FCC and that it would suggest that it’s a new Nest Hub smart display.

Abner Li talks about the classification number for the filing, which is an A4R-GUIK2. Google states that this is an ‘interactive device,’ which usually means a smart display and speaker.

It looks like the new device, based on the FCC filing, will come with Bluetooth, WiFi, and Zigbee.

It just me here; I know Abner is talking about a smart display with Soli in it because it looks like the SEC filing has a Soli 58-63.5 GHz radio. However, wouldn’t it be cool if you had a Palm-device like a Pixel mobile phone hybrid that is actually like a mobile hub: Like a compelling Fitbit watch but with way more tech – Tony Stark more tech. I start dreaming of ideas here in this part of the article and move away from what Abner and Brian have mentioned.

What if the hybrid device could be your mobile hub, where you need it for Multi-Factor Authorization or to identify you as you enter the home. The second level of presence sensing?

Either way, the new nest Hub display or the latest Interactive Display would sit on a counter (It seems we have not got hubs off the counter). You’d still be able to use all your similar Soli gestures to advance photos or stop music or give Google Assistant specialized commands or custom commands.

It’s always exciting to be a part of this and listen to the new technology that Google is making me excited for the rest of 2021 when this new device will come out.

In the meantime, you should watch the video from Brian. It’s an excellent video, and Brian outlines some of his predictions for Google in 2021 based on the information I passed last year.